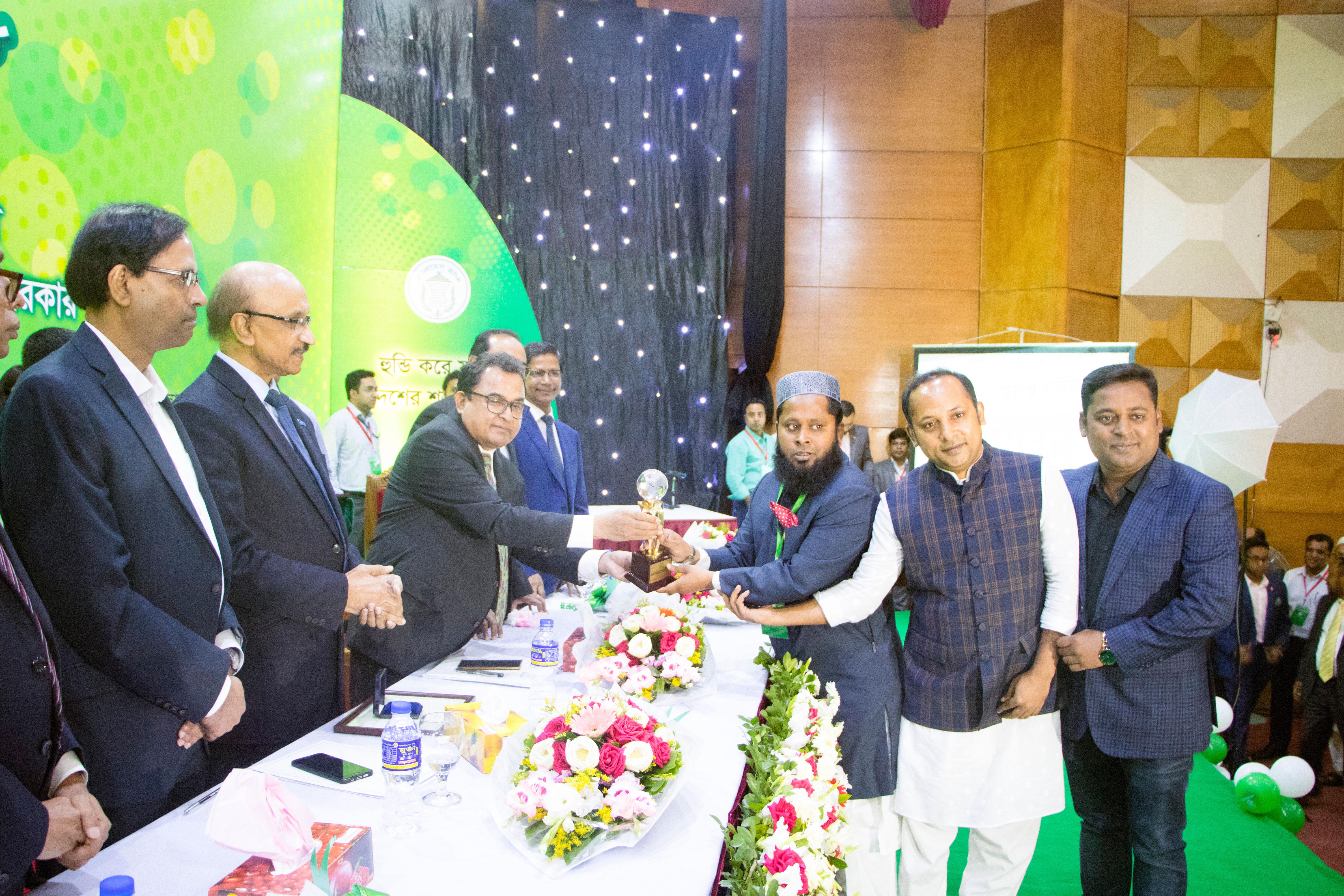 The Bangladesh Bank on Monday (Date: 07 October,2019) gave the Remittance Award-2018 to 28 individuals, and eight banks and exchange houses for their contributions to the country’s economy by the way of sending foreign currencies to Bangladesh.

In the institution category, five banks & three NRB-owned exchange houses were given the remittance award 2018. NEC MONEY TRANSFER LIMITED has been honored with the "Bangladesh Bank Remittance Award 2018" by the Bank of Bangladesh as the highest remittance collecting institution this year (for the fourth time continuously).

Mentioning remittance as a major pillar of the country’s economy, Kamal said that the government had introduced the 2 percent incentive for the remittance with the aim to encourage repatriation of money through legal channels.

The country has already started getting the benefits of the newly introduced policy to issue 2 percent incentive against inward remittance and there were incentives in place for exporters as well, said Fazle Kabir, adding, ‘Taking the situation into consideration, we do not think there should be any need for the devaluation of taka.’ 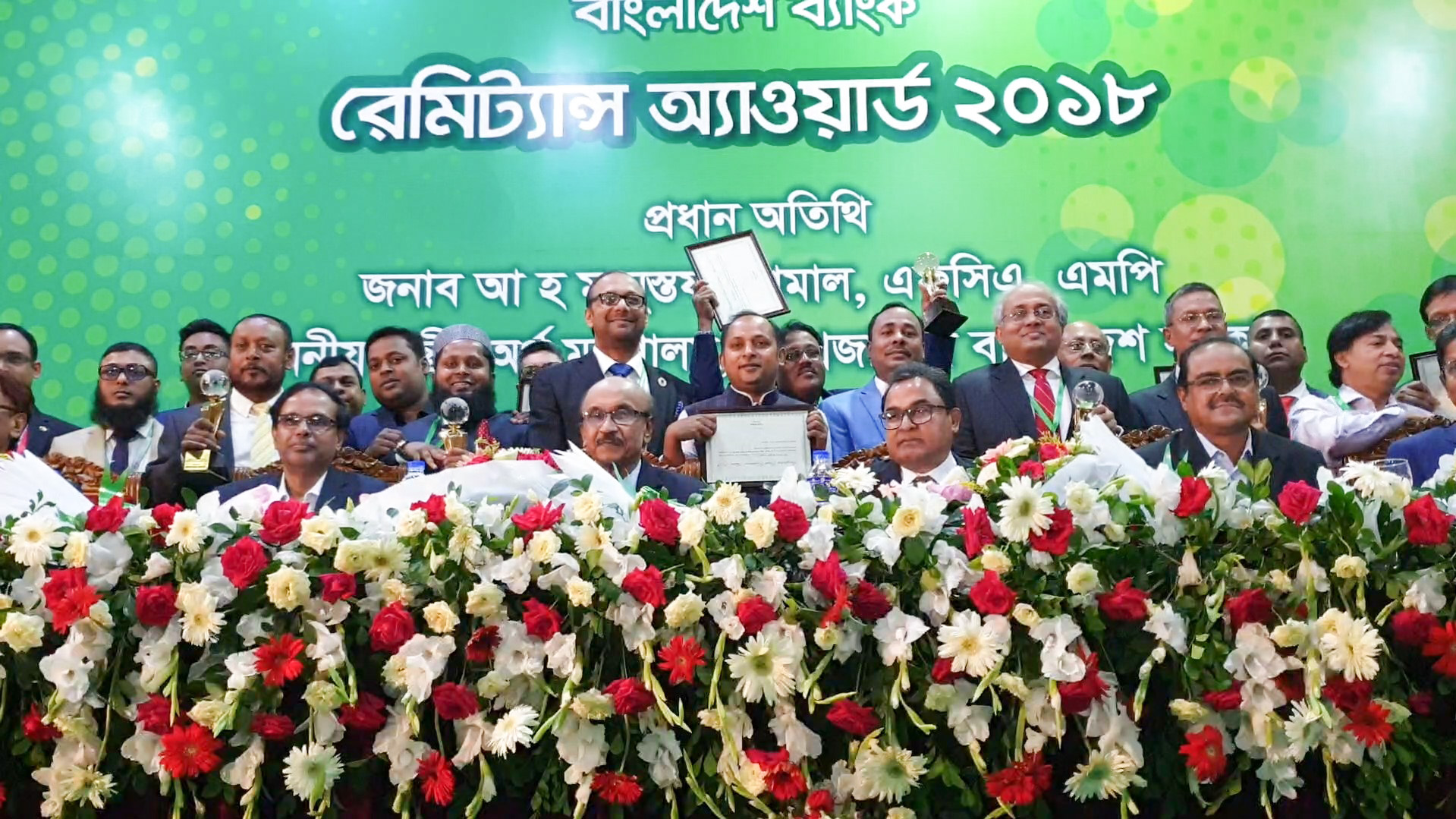